It’s true – whenever you drive, a stealthy passenger is always riding with you, waiting for you to slip up. It’s Death. And it’s a nefarious reminder that doing a few simple things, like buckling up or putting down your phone, can save your life on the road.

L&S partnered with the South Dakota Office of Highway Safety to bring this reminder to life, but not in a dark or preachy way. The worst offenders of drinking and driving, seat belt usage and distracted driving tend to be young males who respond better to humor than scare tactics.

Beat him at his own game.

Jim Reaper (a low key, more approachable version of the Grim Reaper) has one goal: to get attention and change behavior by showing up in humorous driving situations. From distracting you on the road to tempting DDs with drinks, Jim is always trying to make smart drivers slip up. And when they thwart his tricks, he loses. 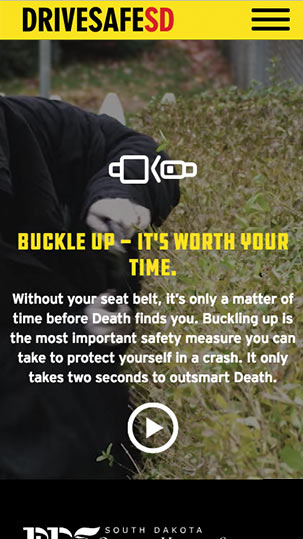 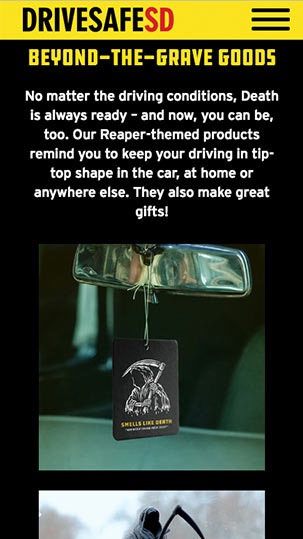 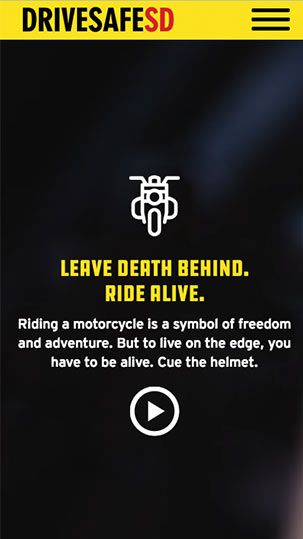 By making our message more approachable and memorable, the South Dakota Office of Highway Safety can make a greater impact across several safety campaigns with an unlikely spokesman.

For the Jim Reaper campaign to really work, it needed to live beyond great video spots. So we’ve made Death appear everywhere. Jim Reaper’s ominous presence has popped up on mirror clings in bar bathrooms, posters, print ads, outdoor placement and radio. Jim even has his own line of branded driving products reminding drivers to beat Death, not cheat it.

The Reaper’s silly personality (and amazing manicure) might not be what our audience expects from a state agency, but that’s why he garners so much attention. Jim’s character is extendable to all social platforms and draws the attention of several audiences.

celebrate #nationalbeerday with your favorite brew, but only if a dd is part of your crew.

don't let death cross your path. buckle up, drive the speed limit and arrive alive this friday the 13th.

Fill your memorial day weekend with red, white, blue and safe driving, too.

death at your door

The Reaper even accompanied our team to the 2018 Sturgis Motorcycle Rally, a ten-day event full of concerts, rides, races and heavy drinking – the perfect place to remind people Death is only one bad decision away. We took a trailer on the road so people could meet death – literally. He handed out snacks and water with a safety message to thousands of rally-goers. Several months later, he was spotted barhopping on Super Bowl Sunday, catching game-day fans by surprise and getting attention from the local media to spread a safe-driving message on a day known for DUIs. 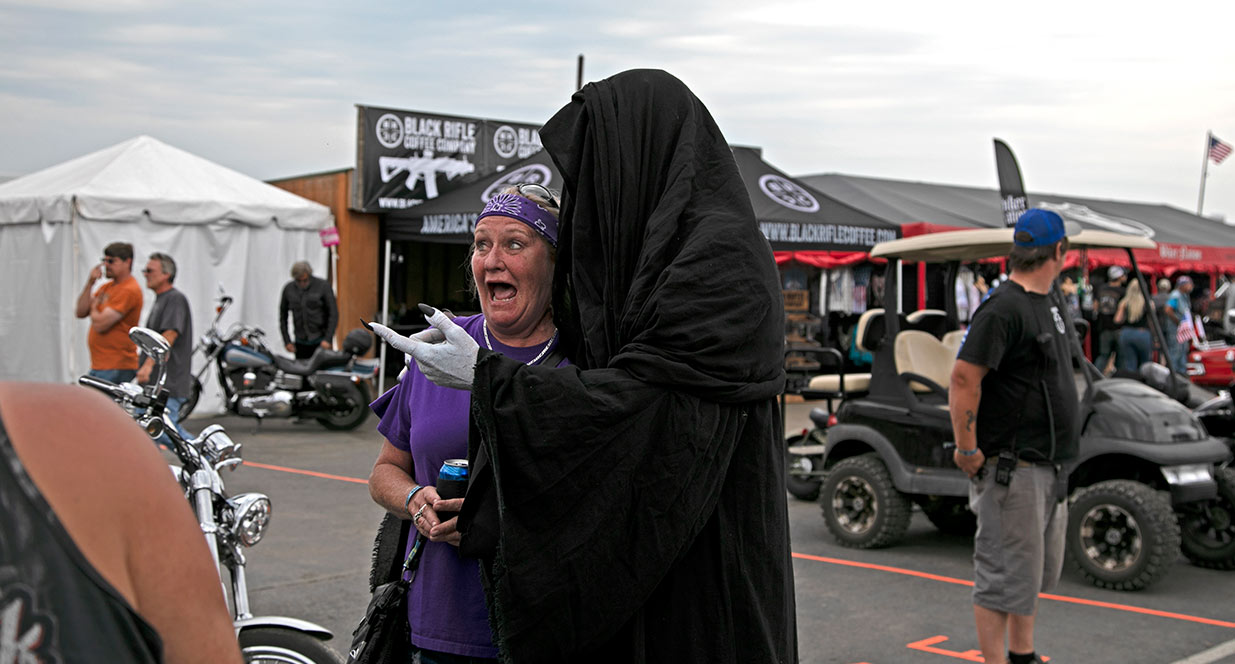 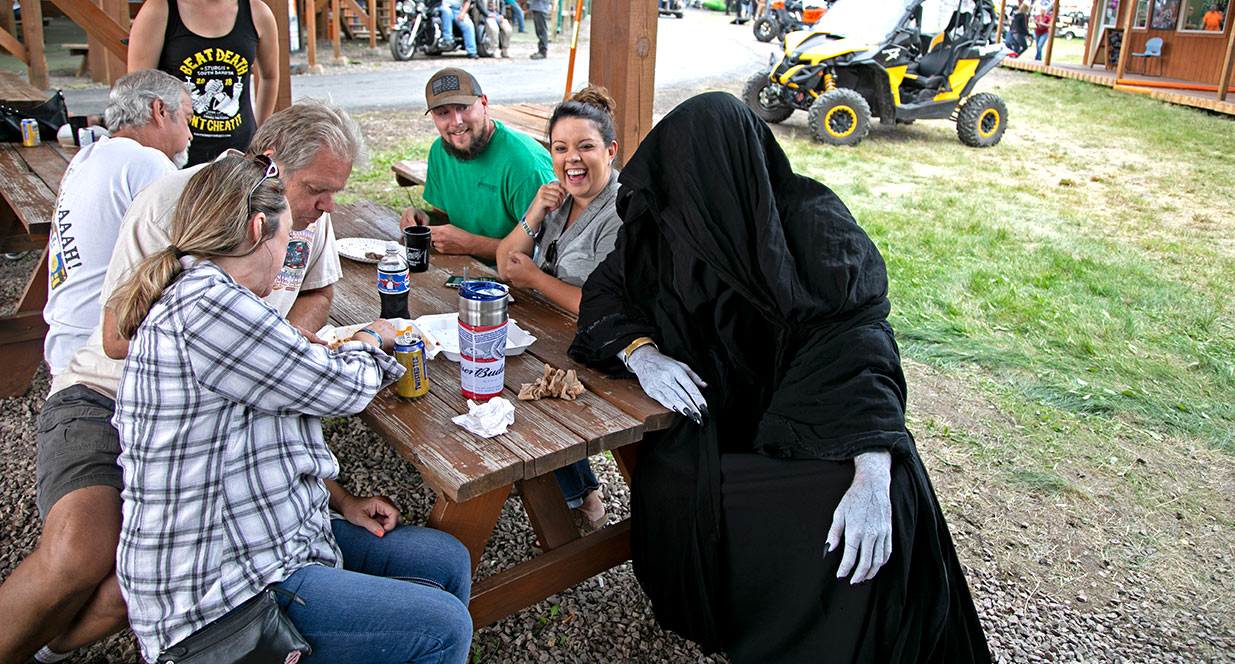 The “Jim Reaper” campaign launched during the 2018 Super Bowl – one of the biggest drinking occasions of the year – and since, we’ve seen fatalities decreasing as drivers wise up. South Dakota has one of the lowest fatality rates in the nation, but even so, deaths decreased by 3% from 2017 to 2018. In 2019, crash fatalities hit the lowest ever recorded in South Dakota with another 20% decrease. In addition, there were fewer deaths, DUIs and injuries at the Sturgis Rally where Death made his debut.

The Jim Reaper campaign continues to gain traction, striking fear and silliness into the hearts and minds of drivers. Death is always watching, but Jim Reaper is nothing to fear for those who drive prepared. 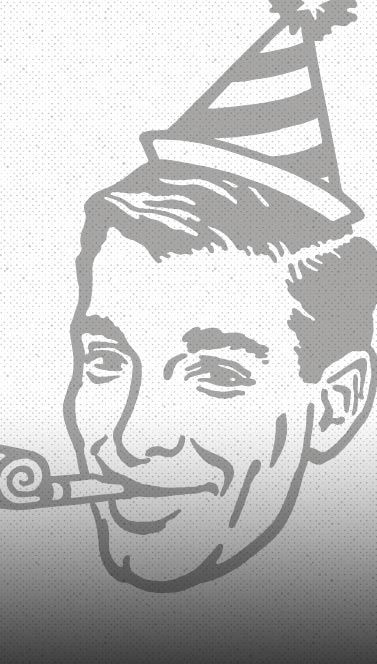 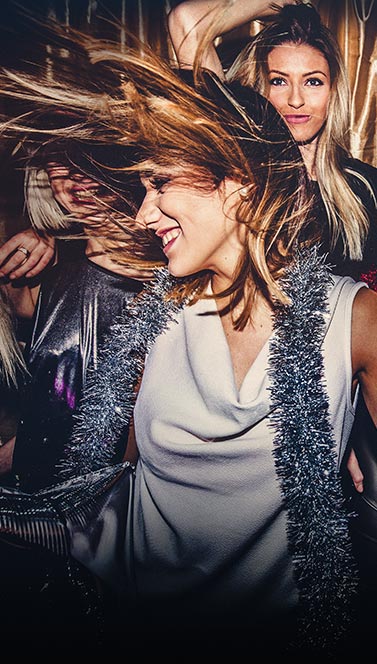