QR (Quick Response) codes are making a comeback. With the updates in marketing technology, these 2D scannable barcodes have expanded into the tool that marketers and businesses had once hoped, bridging the gap between offline and online channels. But were QR codes just “ahead of their time”?

When QR codes first came out, smartphones were still an emerging trend, internet was slower, and it often took downloading an app to scan the code – all-in-all creating a slow and frustrating experience for the user.

Taking a look at 2019, 2.71 billion people are using smartphones and 90% of the population is estimated to have access to high-speed internet by 2020. In addition, the iOS 11 update by Apple added QR code scanning in the camera app and Android followed suit, making code scanning exceptionally easier and with less steps.

Thanks to martech advances, QR codes have created a streamlined process in everyday life – so much so that some might not even realize they’re engaging with it. From Snapchat’s snapcodes to boarding passes and concert tickets to online payment systems, QR codes are all around us, and they aren’t slowing down.

Similar to typical QR codes, dynamic (or “smart” QR codes) are manifesting as well. These allow adjustments to be made to a campaign without changing the QR codes on printed materials, giving marketers and businesses the ability to track performance and optimize accordingly without having to worry about re-printing and distributing. Another bonus: it’s also possible to schedule campaigns based on time of day and day of week to best reach consumers, which allows more control in campaign optimization and overall effectiveness.

There’s no doubt that QR code advancements have their benefits, but how can they positively affect your business and why should they be part of your marketing campaign? Let us fill you in.

Bottomline, QR codes can be very useful, but ensuring that they are used purposefully within a campaign is key. Whether the goal is to raise awareness, increase conversions or encourage an action, consumers need a reason to scan and relevant content to engage with. Be sure to use strong CTAs, get creative with customized codes that match your brand and develop a strategic placement plan.

For tips and tricks on integrating QR and optimizing website content in your campaigns, get in touch with our digital team. 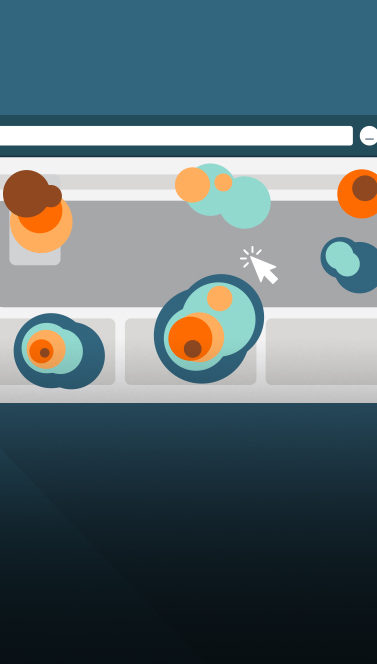 Heat up Your Website’s Performance 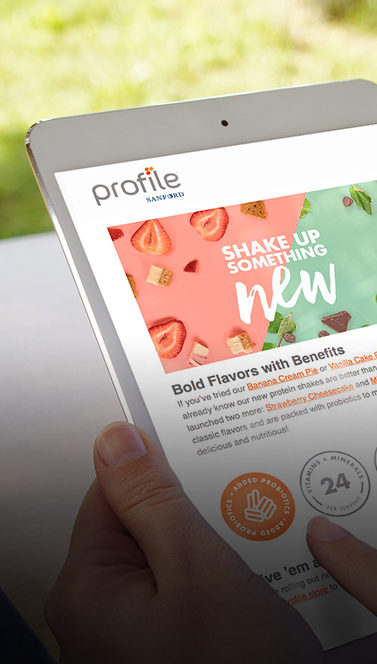 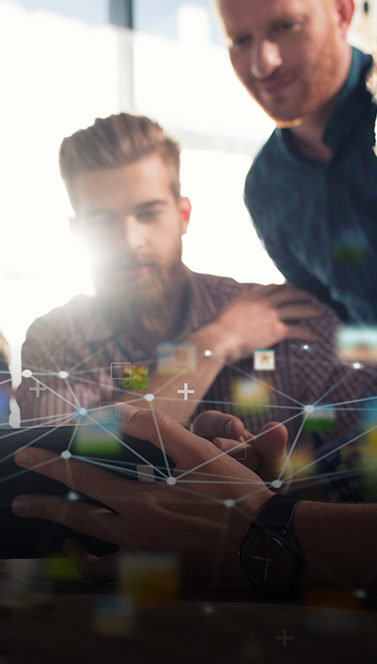