Super Bowl Sunday: one of sports’ biggest nights of the year. The four-hour spectacle captivates audiences from around the world and unites football fanatics of all kinds. From bitter bandwagoners and nostalgic dreamers to hot wing connoisseurs and halftime show enthusiasts, millions of eyes are glued to TV screens in anticipation of the elite entertainment brought on by a bunch of guys in tight pants and mouthguards.

But to many, the night’s highlights aren’t touchdowns, touchbacks or anything touchable at all; they’re what come in between the big plays – the commercials.

To us marketing junkies, the Super Bowl is more about the ads than it is the athletics (the adletics, perhaps?), serving as the stage for award-worthy advertisements that become a source of inspiration for months or years, if done right.

Everyone from regional businesses to international companies put their best foot forward and bring the funny, the emotional, the unexpected (e.g. puppy monkey baby) and the high-paid spokespeople. Marketers crawl out of their creative caves to soak it all in, dissecting concepts and asking ourselves, “Why didn’t I think of that?”

So here they are: the most beautifully executed ads of Super Bowl LIV, listed in no particular order, according to a handful of L&S creatives.

There’s no heavy-handed product-pushing with this one (looking at you P&G). It’s as straight up and no BS as it gets – and it’s hilarious. If you like wolves, fast-typing babies and aliens, then this is the spot for you. It gets bonus points for the ending, which I won’t spoil for you – so you should go watch it.

If I’ve said it once, I’ve said it a million times: Lil Nas X and Sam Elliot go together like peanut butter and jelly. Their dance-off on the dusty main street of Cool Ranch, located somewhere in Doritos Territory, was a tasty mashup. The ingredients: one-hit-wonder-turned-pop-culture-magistrate Lil Nas X, western-fixture Sam Elliot, the bigger-western-legend of Sam Elliot’s mustache (which does the wave), and Billy Ray Cyrus, because why not. The commercial was hip, timely, self-referential and COOL. Which for Cool Ranch Doritos, is exactly what you want.

Calling all emotions! Google showed that there’s more to the smart device than asking it everyday questions about the weather, time, music, etc. It triggered our emotions and personal connections to our loved ones. And it showed that it’s much more than a weather/music device and can be used for memories, experiences, knowledge – things we tend to take for granted.

How do you creatively promote a traditional product that’s a staple item in most households? Use that item to bring the non-traditional together. There’s nothing new or fancy about ketchup but rather it’s a “security blanket” to the average person, no matter who you are or where you’re from.

So many Super Bowl commercials fail from excess. Big game, big stage, big budget. In order to justify the cost of placement, the concept and execution become extravagant. More explosions, more emotions, more celebrities. Lost in all of this is the product, the brand or an insight as to why the consumer should care. But, when done well, Super Bowl commercials rise to the moment without overshadowing their reason for being. The benefit of the product.

This year’s Little Caesars delivery commercial hit the Super Bowl sweet spot. A simple, funny idea flawlessly executed. Produced at great expense not to show off, but to pay off the concept. A celebrity star who provides a great performance and not just their name. And a clever bookend structure that begins and ends with the benefit. It’s memorable. It’s funny. And, at the end, you know Little Caesars now delivers. Maybe sliced bread should consider doing the same? If so, we’ve got a concept for you…

Next
Prev
Back To Blog 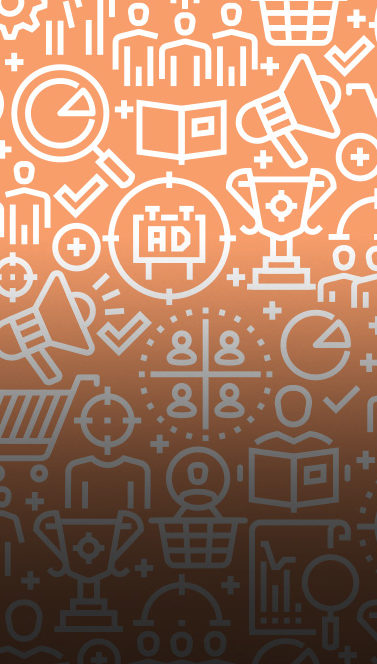 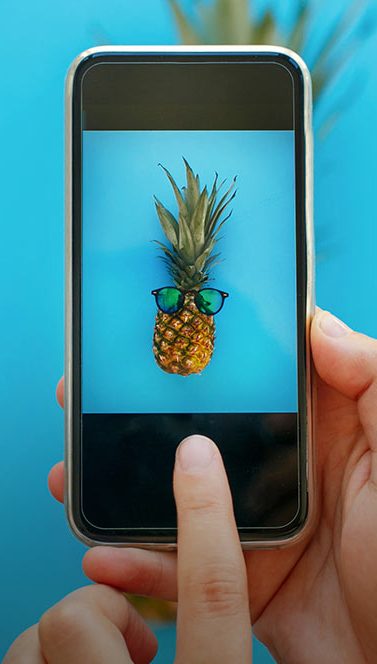 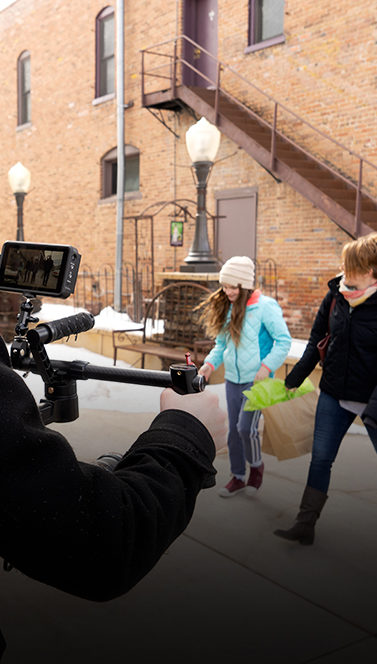